I can't find my underwear... 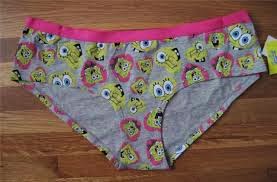 It has been two weeks now since the never ending move took place.  Much has happened in this short span of time and I’m not quite sure where to begin, so I’ll begin with…”I can’t find my underwear!”

“Two Men and a Truck” came to move me on Thursday February 20th, only it was really five men and two very large trucks and an entourage of wonderful friends who took so much time out of that week to help me pack up my fragile things and move them piece by piece.  I’ll get back to that in a sec.

By Saturday, two days later, my house continued to be in chaos.  I was like a pig out of blanket, my world was topsy turvy and everything was catty wampus.  I had worked hard to rid myself of the enormous boxes for two full days and still, everything was helter skelter.  I was helping host an engagement party that Saturday night and worked all day on the house until about an hour before I needed to be at the party.

I jumped in the shower, did the whole find your make-up, hunt for your hair products, and then I turned to decide what to wear to this event.  I found an outfit, then turned to a bag, thinking my underwear would be there and whoa...full of socks and work-out gear.  Another bag, then another, clothes were strewn all over the floor and I literally could find no underwear...I mean not a stitch.  I absolutely could not attend this party without underwear!  Finally, I spotted a white trash bag in my bathtub, at last underwear!  It just goes to show ya, life without being able to find one’s underwear is a life out of control. 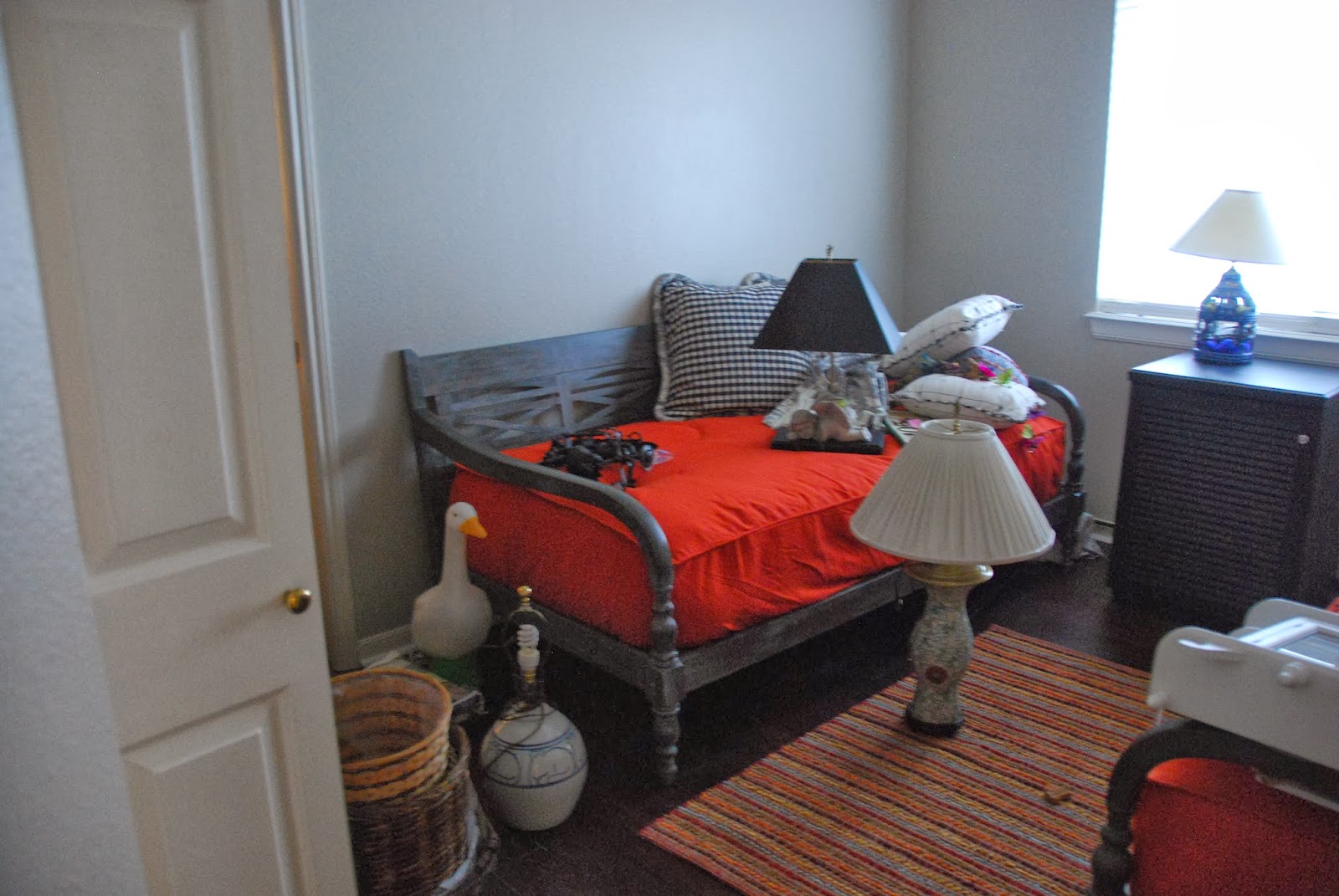 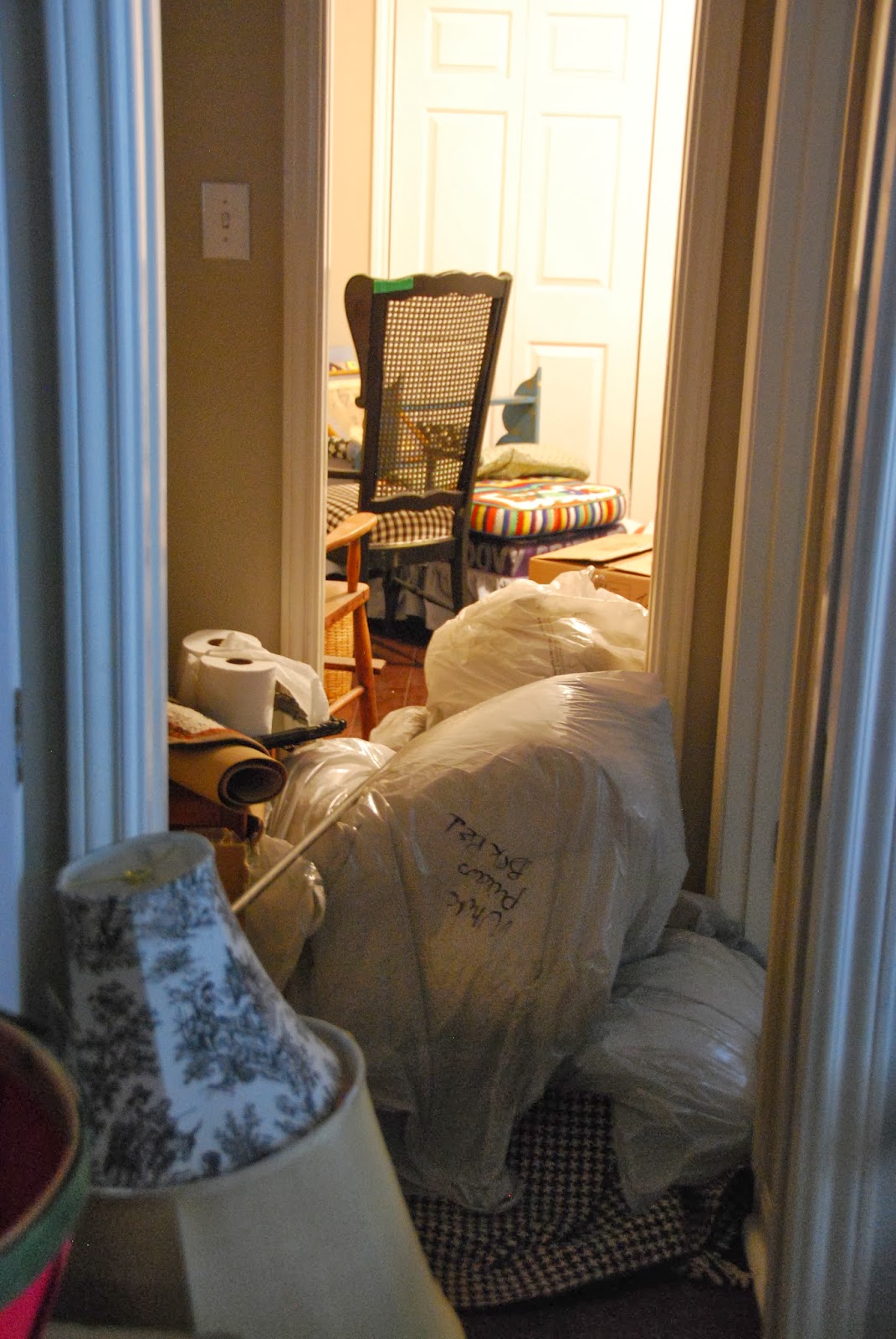 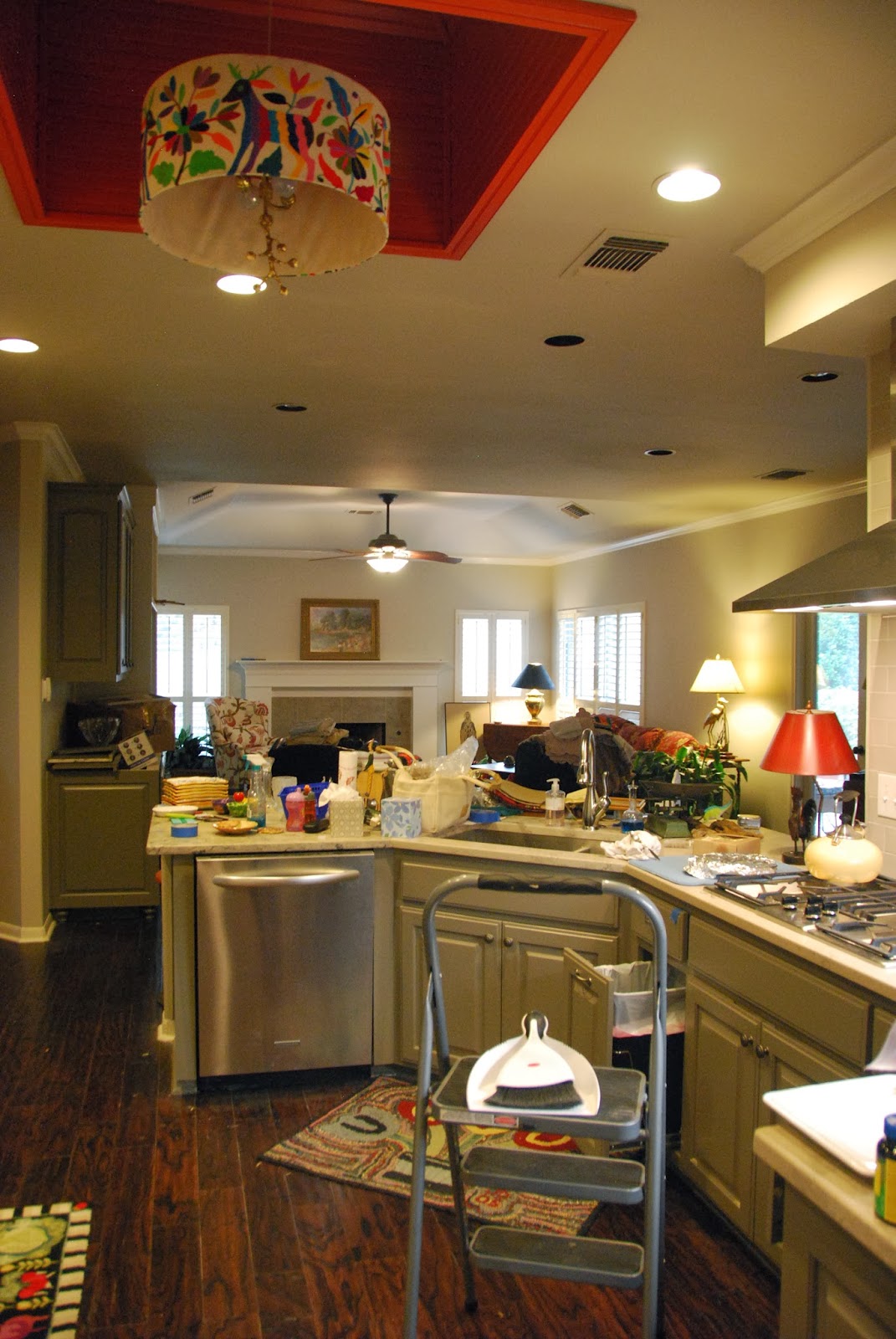 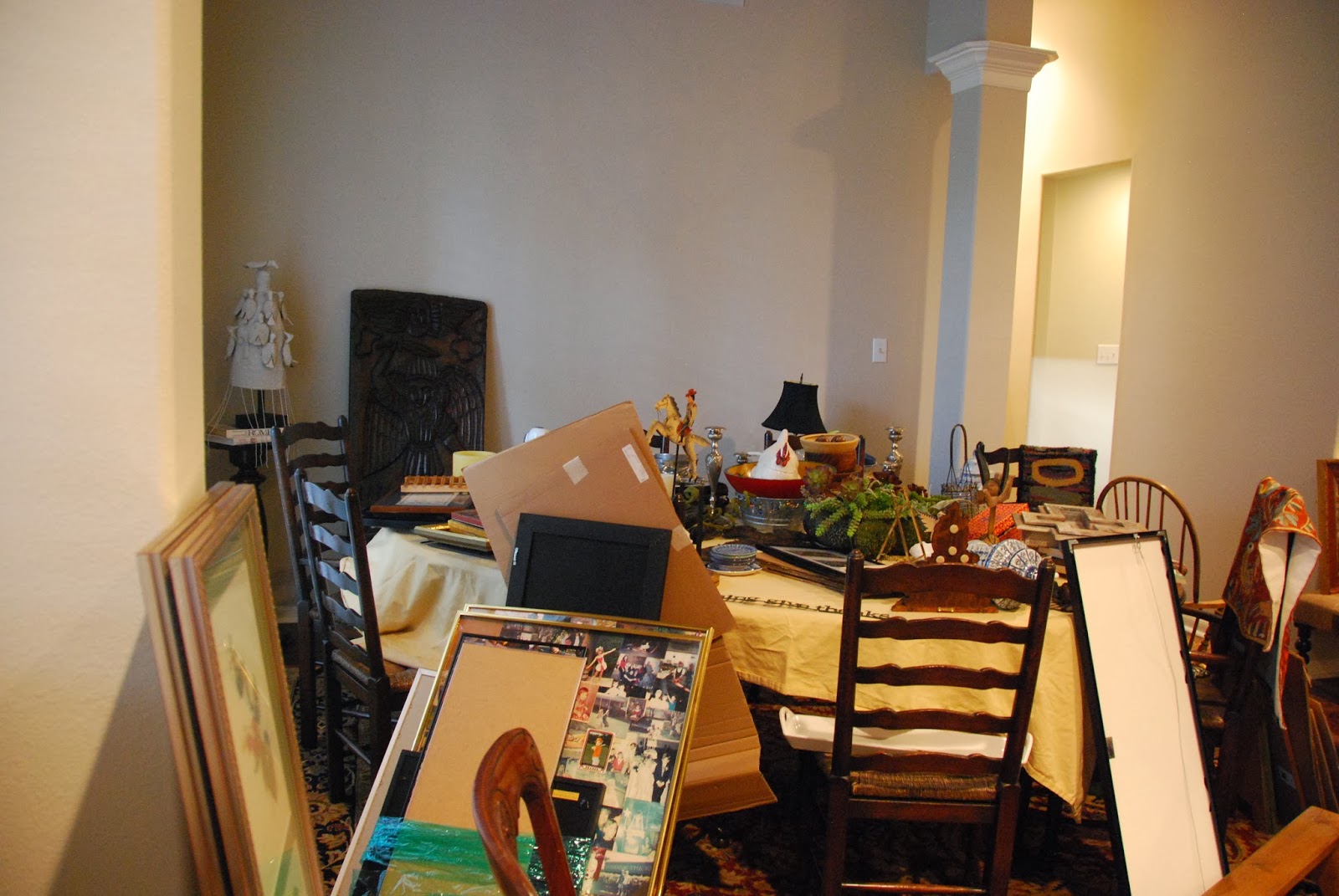 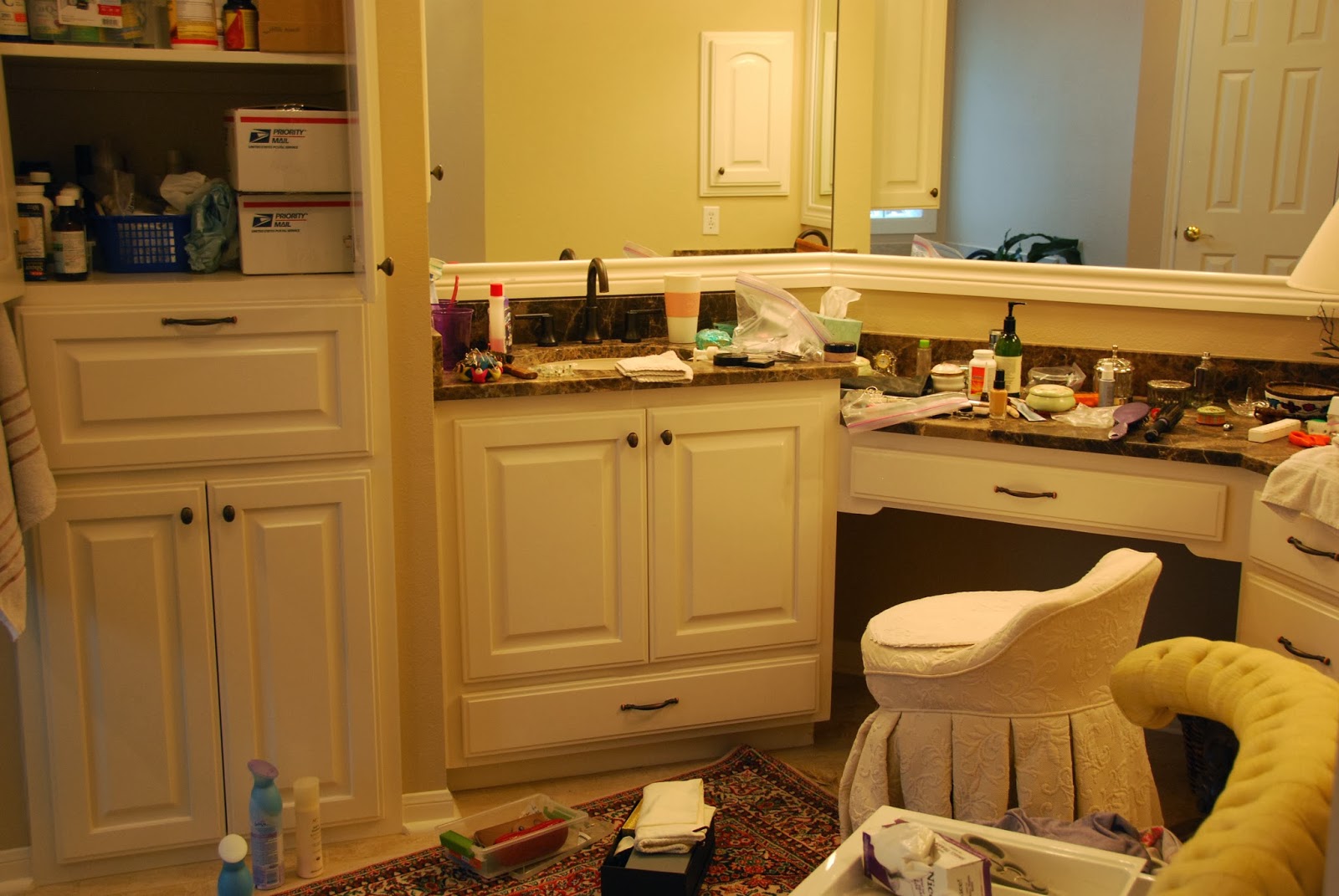