Most of you reading this blog know the story of Brooke and Jared's first pregnancy.  For those of you who might not know our history, Harper was born with a giant omphacele.   Brooke found out about Harper at 12 weeks into her pregnancy.


The months that followed were filled with dire predictions concerning Harper's existence, much less the medical problems she would face if she arrived.  We were all on pins and needles throughout Brooke's pregnancy, as well as the first three months of Harper's life, as she was in the NICU for those long scary days.

Harper has proven to be a miracle in so many ways.  She is now almost four and is a healthy, precious, amazing little girl.  She is a gift from God. 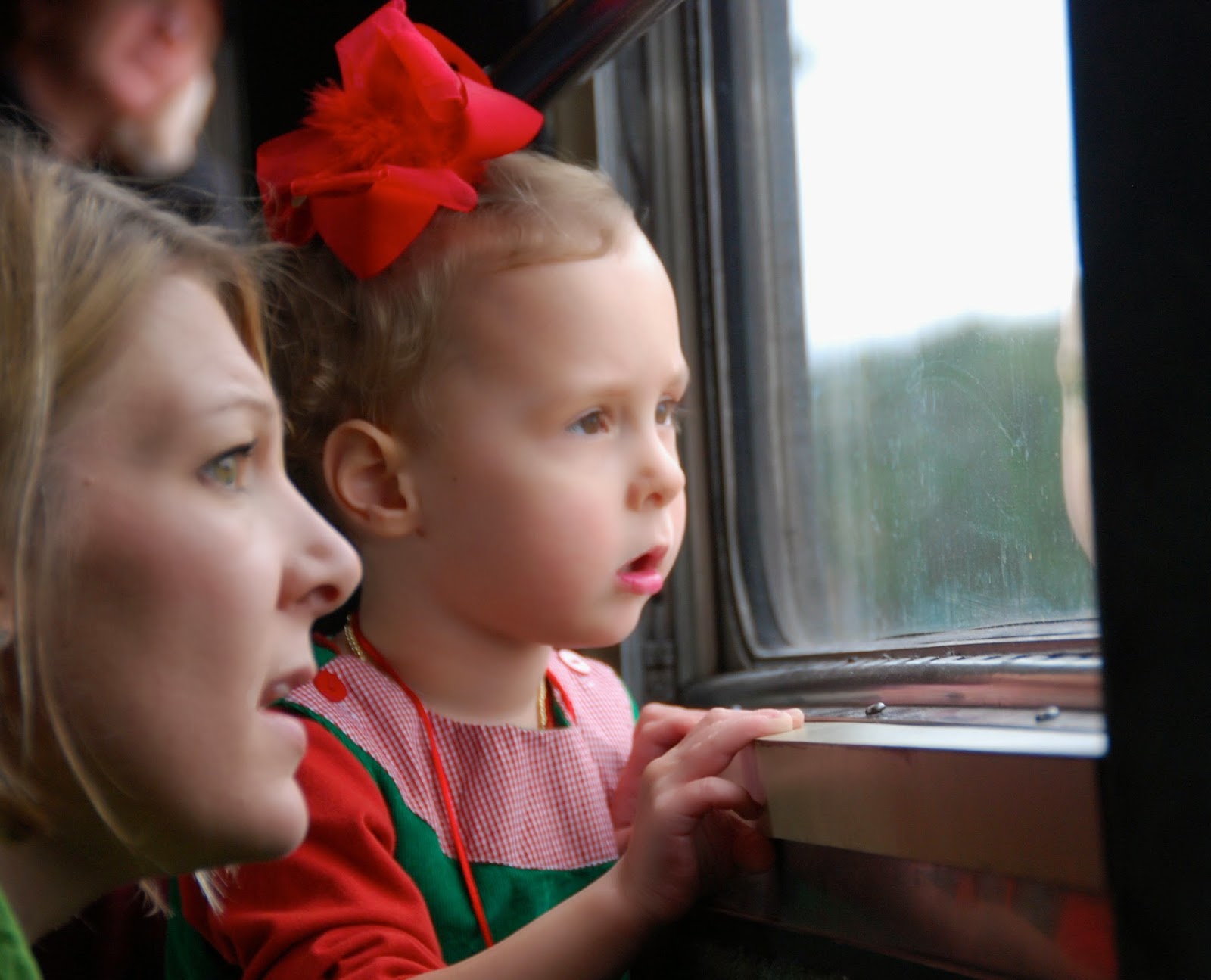 I continue to be overwhelmed at the nurturing, love and incredible guidance that Brooke has shown not only to Harper, but 18 months later to Harris, now over two years old and a bundle of adorable energy. 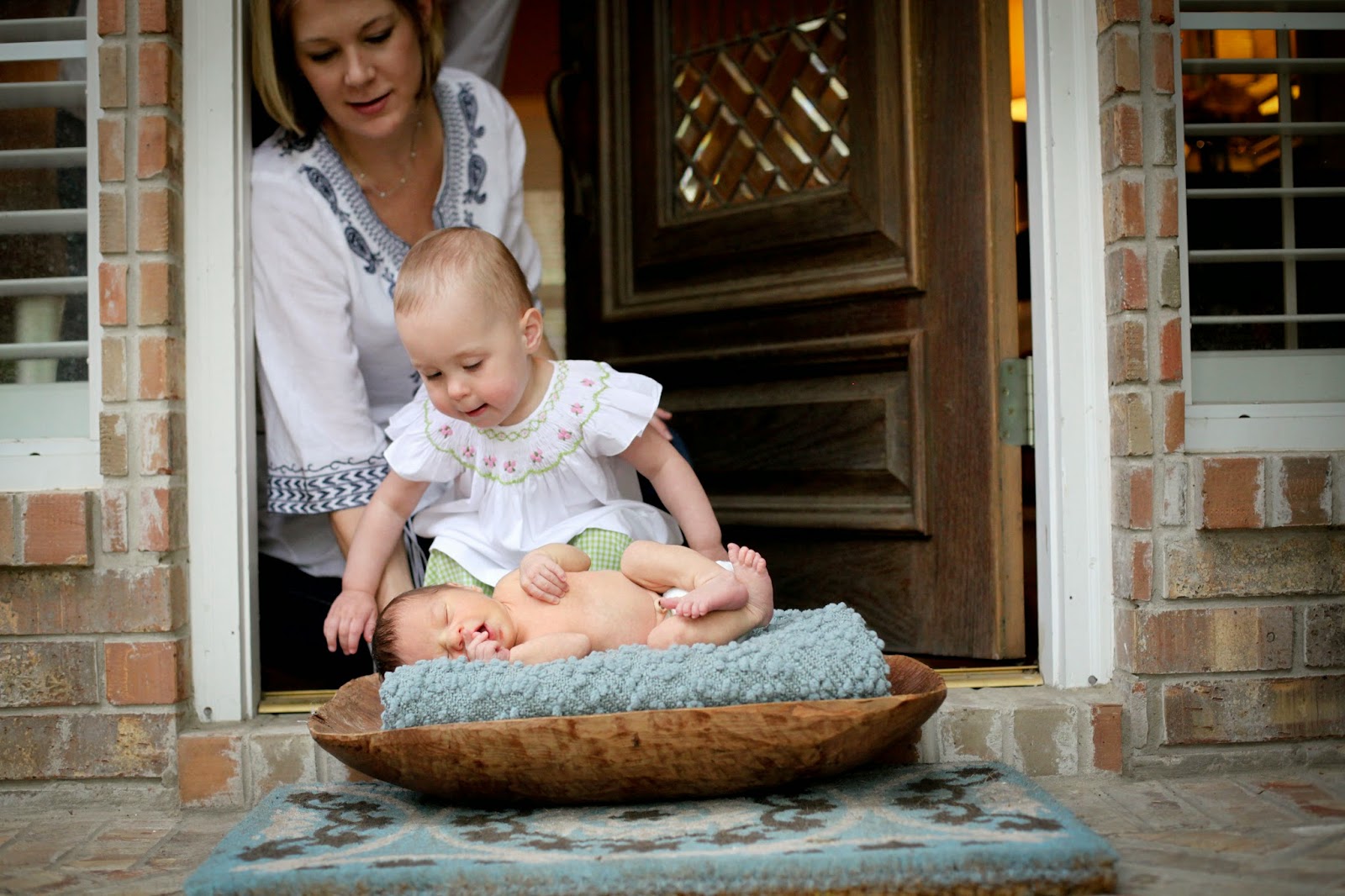 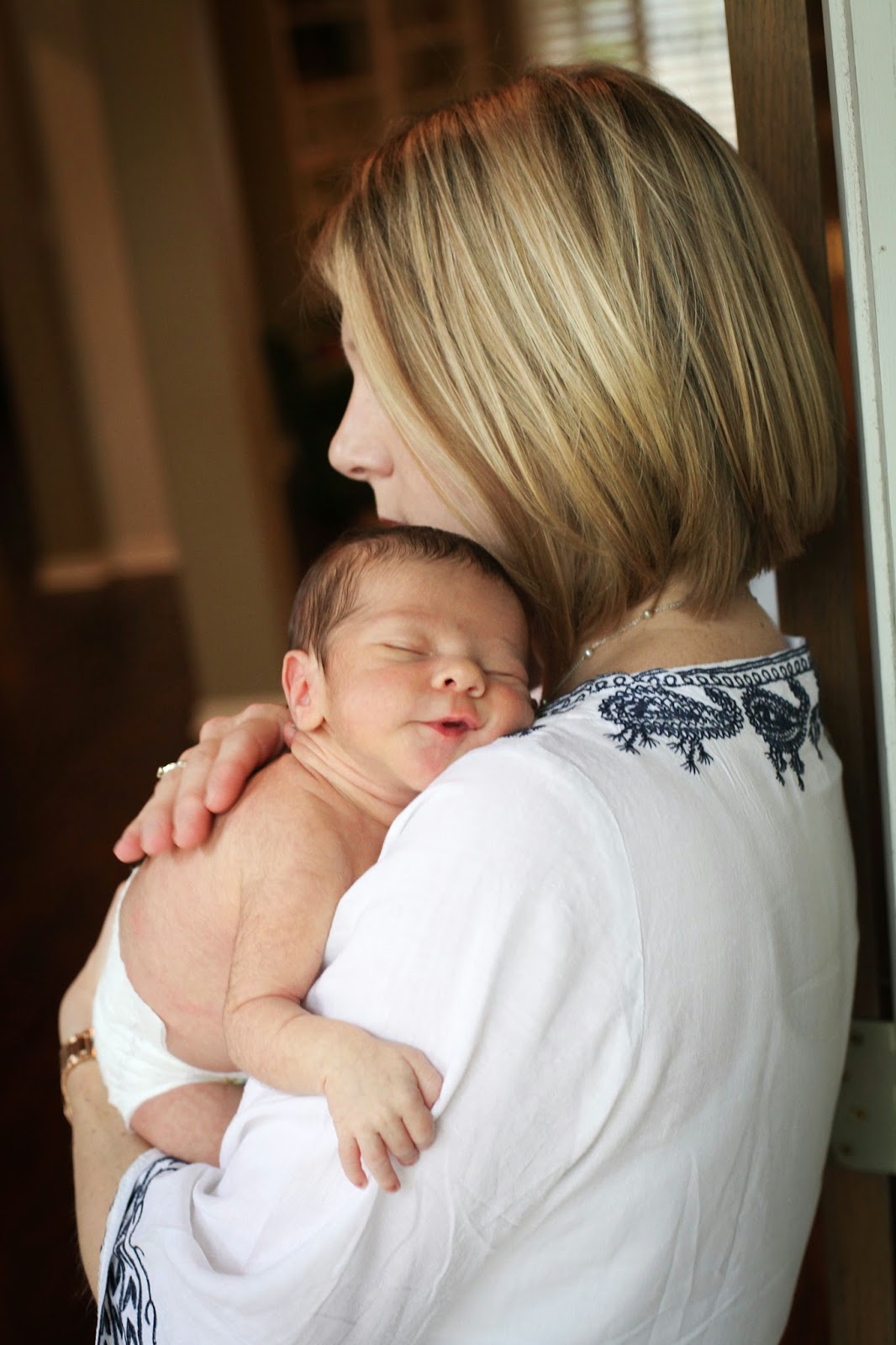 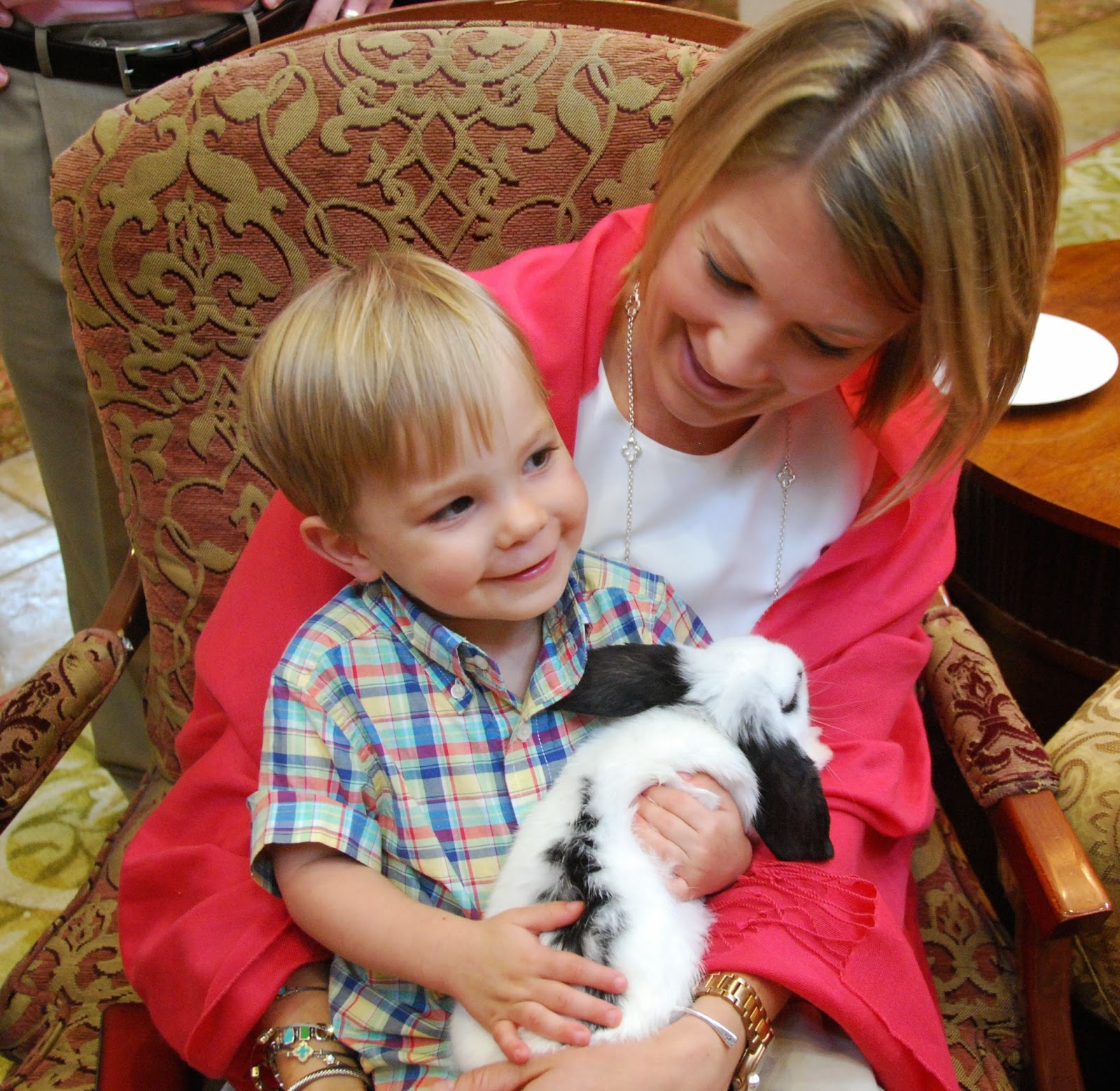 I made this little video for Brooke almost four years ago.  It was Brooke's first Mother's Day, Harper was very young and we were all so very thankful to have her with us.

I share it with you now, in tribute to all mothers.

Happy Mother's Day to each of you.

With Love,
Janet
Posted by Unknown at 8:07 PM