Out of the mouths of babes...

Flying home from Carmel, after a wonderful trip with friends, Jared and the children picked me up from the airport.  Brooke was doing a run for a cause that night, so she wasn’t with us in the car.  Squeals of delight greeted me when I opened the car door. There is nothing in this world better than coming home to such enthusiasm.

Harper began telling me all about her first week of school with Harris chiming in, “Me too!  Me too!”  Next, Harper told me all about how her mommy had taken them to the San Antonio Museum of Art to show them the Matisse exhibit.  She loved seeing all the colorful art and Harris, “Me too!  Me Too!” expressed his excitement over their outing.  I admit, I was impressed that my daughter was enlightening my grand babies in art appreciation. 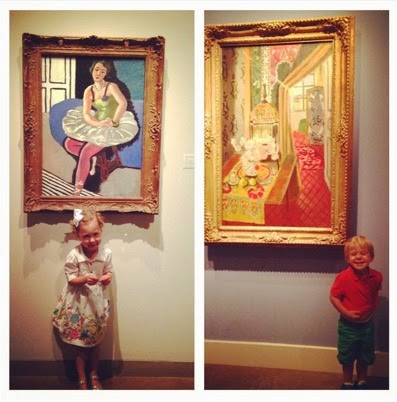 I took a minute to catch up with Jared about his week, but was soon interrupted by Harper.  The conversation went something like this:

Harper: “Honey, why were those men so mean to Jesus?”  It was out of the blue.

Harper: “You know those men who stuck him on the cross, and then poked a stick in his side and made him bleed!”

What?!?  How in the world did a innocent little four year old come up with this?  Surely they were not teaching the crucifixion in her Sunday School, certainly the first week of Methodist Day School wasn’t revolving around Christ’s crucifixion. I stumbled over my words, as my thoughts ran rampant, trying to decide how best to answer her very sincere questions.

I mumbled to Jared, “Where is this coming from?”  He shrugged, clueless.

Me: “Oh Harper, that was very sad that that happened to Jesus wasn’t it?”  The old answer a question with a question diversion tactic.  It didn’t fly.

Harper: "They were so mean, why did they make his side bleed?  Why would anyone do that to Jesus?"  Jeez Louise, how was I going to answer her?

Me: “Oh Harper,  I think they were really more afraid than they were being mean. I don’t think they understood Jesus and all that he was teaching.”  Not enough, as her gaze didn’t waver from my lips and her determination for an appropriate answer remained resolute.

I continued on. “Jesus was trying to teach everyone to be kind and loving and treat each other equally, but some people just couldn’t understand and they wanted Jesus to go away.”  This was not going well at all...I decided if I got her off task maybe she would move on.

“Harper, who told you about all of this? Jesus getting his side pierced and well, everything else?” Thinking she would move on to who told her this vivid information and her forget her fixation of Christ’s suffering.

Harper: “Nobody Honey, I saw it in the PICTURE at the museum.  It was so sad, it made me sad too. Tell me why they hurt Jesus, Honey?  They made him bleed and everything!”

Well, at least now I knew where this was coming from.  Obviously, when Brooke finished the Matisse exhibit they cruised over to the Baroque section of the museum.

Whew, I was really glad those Methodists hadn’t started 4 year old preschool with the crucifixion along with the zoo animal alphabet.  A is for Anteater, B is for Bear, C is for Crucifixion and S is for the spear that they poked in the Jesus side to make him bleed.

I think our conversation finally ended with Jared, using his defense mechanism (a Harper term for “what living things use to protect themselves” which Jared and I were desperately trying to do, defend ourselves) wisely pointing to a large airplane overhead. Thankfully we moved onto sky objects.

Later that night, Brooke called to ask me about my trip.  I had asked to keep the kids the following night, it was then Brooke shyly mentioned, “Mom, Harper may ask you some questions about ...” the words weren’t out of her mouth before I said, “Oh, too late!”  We both started laughing.

Brooke explained how she and the children had decided to walk through more of the museum before leaving and had accidentally stumbled on the Baroque art.  She thought she had spotted the crucifixion before the kids had and tried to turn them around and head for a less tortured area, but Harper’s curious little eyes had grabbed hold of the floor to ceiling depiction of Christ’s in all his agony, and the rest is history.

Brooke went on to explain, and this is where the sheepishness in her voice came. After many endless hours had been spent pouring through their children’s Bible, Brooke had pointed out all of the kind and gentle pictures of Jesus. Brooke went on and on about the wonderful life of Jesus shared with everyone who he met.  She explained in detail all the wonderful pictures of baby Jesus, Jesus with the little children, Jesus helping the sick. Then they came upon a picture of Moses, staff in hand.

Horrified, Harper pointed to poor old Moses and exclaimed, “There's one of those bad men, see he has that poker in his hand!”  Brooke pulled out all the stops in telling Harper all she could about Moses and his famous staff. After several days of The Harper Interrogation
Brooke, who never caves, finally caved and told Harper that she could ask Daddy and Honey all of these same questions and maybe they could help her understand a little better.

Now I will tell you that while raising Brent and Brooke I had my fair share of convoluted questions.  Brent, making me to promise I would tell him the truth, asked me if there really was a Santa Claus.  Oh how I anguished over that one.  In the end I told him the truth, but made him promise we would never talk about it again. I simply couldn’t look my child in the face and blatantly lie, maybe I should have. I will always question if my answer was correct or not.

Then there was the time Brent asked me how babies were made.  He was only six or seven, so I did the whole mommy and daddy love each other so much that God plants a seed in the mommy’s tummy...I was so proud of my flowery explanation, but was stopped short when his following question was, “Well, then what do condoms (he might have actually used the word rubbers, ugh)  have to do with that whole story?”  It seems Brent had spent the night with a friend with older brothers and “Animal House” was their entertainment for the night.

In short, I thought I was done with the complicated, complex questions of life.  I thought, I had gotten through childhood and early adulthood without them being scarred and interviewed by Oprah about how I had totally messed them up with my inarticulate answers.  Oh no, there is now another generation of sweet innocence that I can have a go at totally confusing.

All I know is, I will never have all the answers.  I also know that we are so blessed to have these precious and curious little questioning minds.  All any of us can do is try our best to stay honest, give them answers as they can best understand them and talk and talk and talk some more as long as they will listen to us. 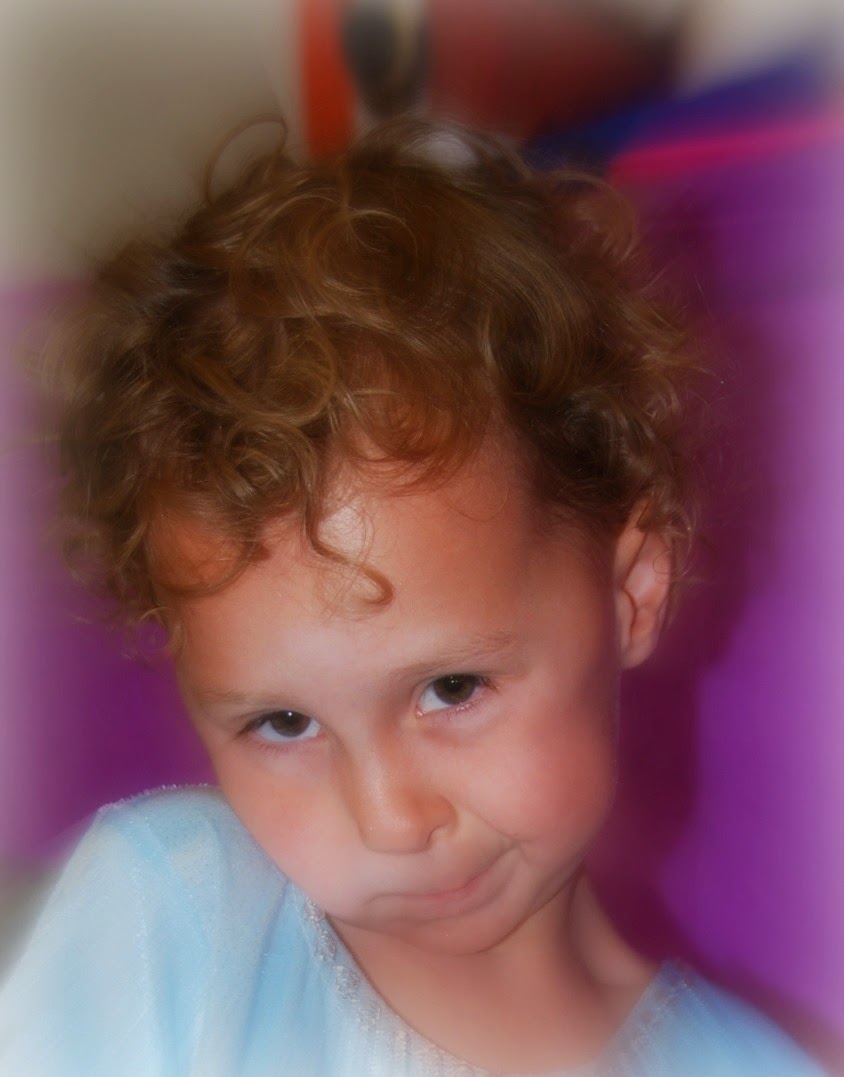 Matthew 21:16 “They asked Jesus, "Do you hear what these children are saying?" "Yes," Jesus replied. "Haven't you ever read the Scriptures? For they say, 'You have taught children and infants to give you praise.'"